The History of Champagne

The story behind the bubbles…

It is near on impossible to prescribe an actual date to the first ever bottle of Champagne, mainly because its creation was nothing but an accident. 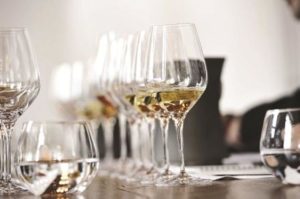 Fizziness in wines was originally perceived as a problem and was something that the earliest wine makers wanted to eradicate, not replicate. Even Dom Pérignon, the man credited with the creation of Champagne, actually spent most of his time trying to eliminate the bubbles, as the pressure caused by the carbon dioxide kept causing the bottles to explode!

Therefore, when exploring the history of Champagne, it is best to consider when the first ‘purpose-made’ sparkling wine was actually documented and for this part of the story, interestingly enough, we need 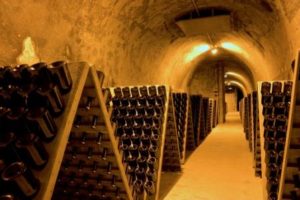 to travel back to the UK.

17th December 1662, Christopher Merret, an English physician and scientist, presented an eight-page paper to the Royal Society entitled “Some observations concerning the ordering of wines”. This paper formally documents Merret’s understanding of adding sugar to wines to make them sparkling. Merret observed this process of creating bubbles six years before Dom Pérignon arrived in Hautvillers, thirty years before the first French sparkling Champagne was made and seventy years before the oldest of Champagne House was even established.

Not only were the British responsible for understanding Champagne, 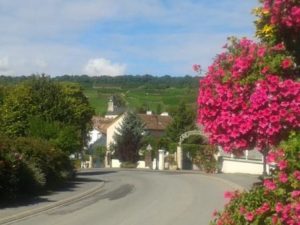 but they were also responsible for being able to bottle it. Due to Britain’s overhaul of wood fire, coal became a primary source for burning. As a result, Britain had the means to heat glass to extremely high temperatures, creating a bottle strong enough to withstand the pressure inside a bottle of Champagne. Meanwhile, the French were still using wood fire to blast their glass and on top of that, had not yet found a suitable seal to stop the gas from escaping.

Therefore, when it comes to Champagne, we mustn’t forget to raise a flute to the island across the channel for its scientific input and resourcefulness, allowing the Champenoise to go on and develop the art of Champagne making.