Protecting the Name of Champagne 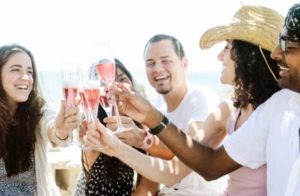 term for any sparkling wine, however this is incorrect. A wine can only be called Champagne if it is produced in the Champagne appellation and made in accordance with regulations set by the CIVC (Comité Interprofessionnel du vin de Champagne).

The Comité Interprofessionnel du vin de Champagne was established in April 1941, in reaction to the German occupation of France. Monsieur Robert-Jean Vogüe, who at the time was heading Moët & Chandon, took the initiative to negotiate with the Germans concerning the requisition and strict control of the Champagne trade under the occupational power and Vichy regime. Nowadays, the committee still embodies the same philosophy, however has further developed it, endeavouring to protect and represent the Champagne community and its economic interests at home and abroad.

The CIVC is influential in many aspects of the Champagne industry, 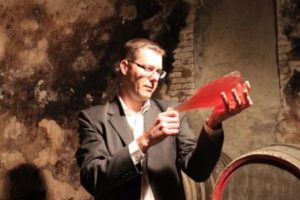 including setting prices, regulating harvests and providing education to consumers. However, one of its most prominent activities is to safeguard the name of Champagne.

In 1891 the Treaty of Madrid established the rule that only wine produced in the Champagne appellation could bear the name. This was then reiterated in the Treaty of Versailles after World War I and the region then obtained official AOC recognition (appellation d’origine controlee) in 1936.

The CIVC has embarked on several legal cases, challenging other countries and international producers of illegally using the term ‘Champagne’ and now over 70 countries world-wide have adopted the legal recognition of this term. 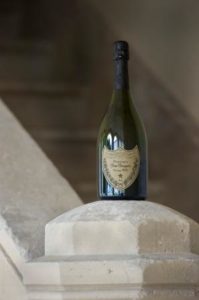 The name Champagne has long been the envy of other sparkling wine producers, however many have now established their own recognised terms such as Prosecco in Italy, Cava in Spain and Crémant throughout the rest of France.